While NYC, Las Vegas and other cities have had their fair share of omakase restaurants over the years, they’re only now really starting to pop up all over Chicago. There are favorite sushi restaurants that offer omakase as a dining option, but now we have at least a handful of pure omakase experiences to choose from.

OMAKASE YUME opened its doors a couple of months ago and reservations were immediately booked up for the next few months {We made a reservation on September 2nd for a dinner on November 13th!}

There are only 8 seats surrounding the sushi bar, with two seatings per evening. We arrived on time for the second seating of the evening at 7:30pm. The restaurant is currently BYOB, so we had our Sapporos and Fabio Viviani Signature White Blend as our pairings.

I wish the restaurant clearly stated that they are BYOB though – half of the guests arrived empty-handed and then had to make a run for it in 25F to Whole Foods. 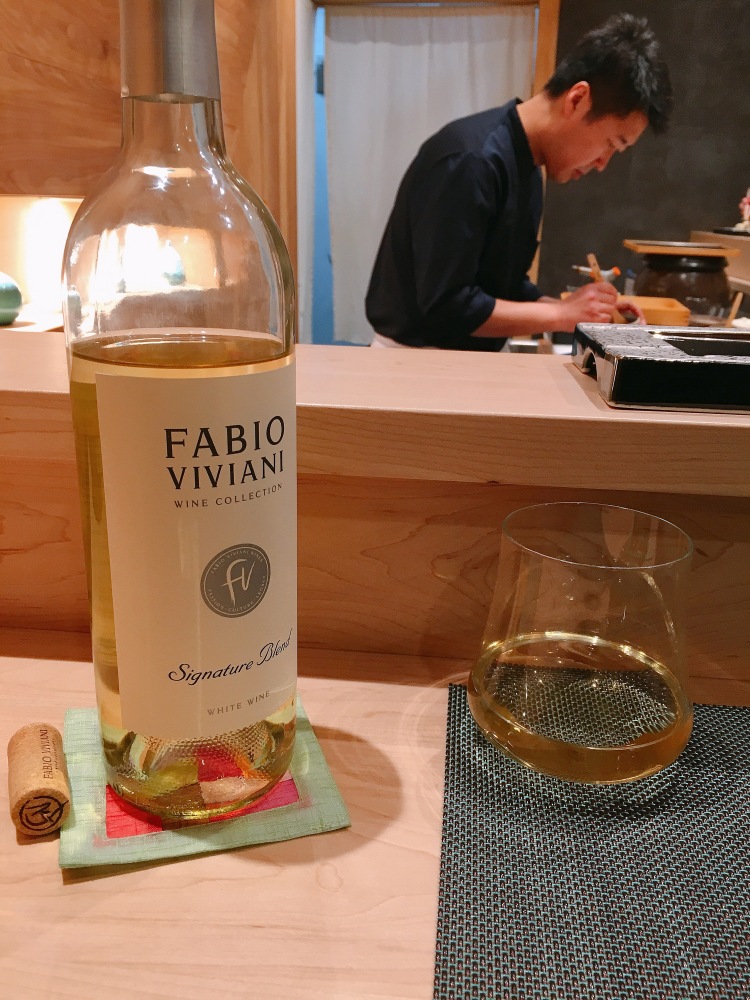 Once settled in, we were served 16 courses over the next hour and a half. Each course prepared by Chef Sangtae Park was individually served to each guest. There were also a la carte specials which could be ordered as additional courses. We decided to add on some uni and ikura. 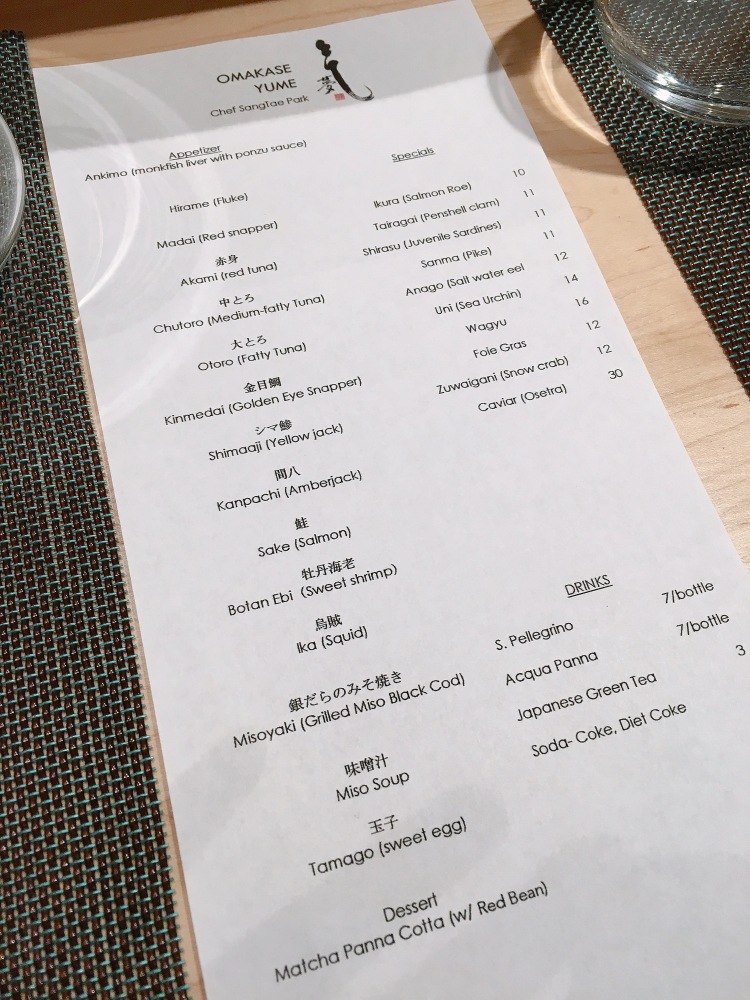 Some of my favorite savory courses were the Sake, Chutoro, Grilled Miso Black Cod and Ikura. 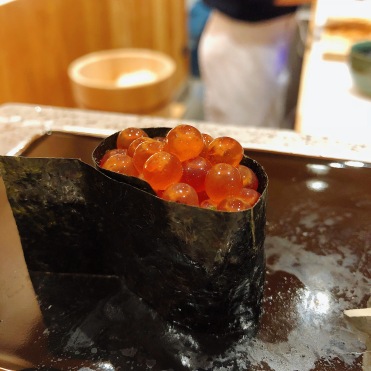 The other courses were all of quality fish and great rice, but while very fresh and good, weren’t standouts. 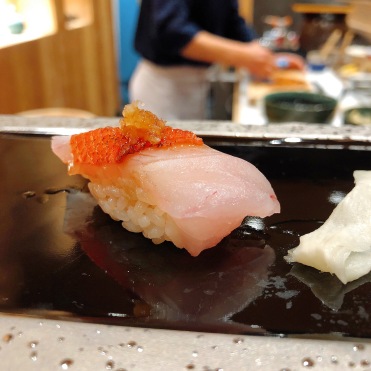 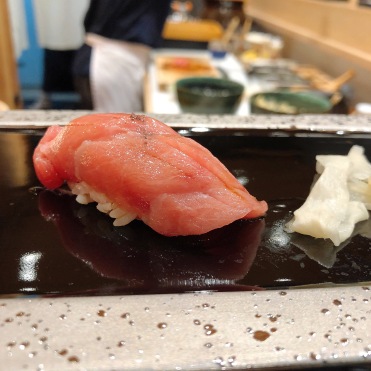 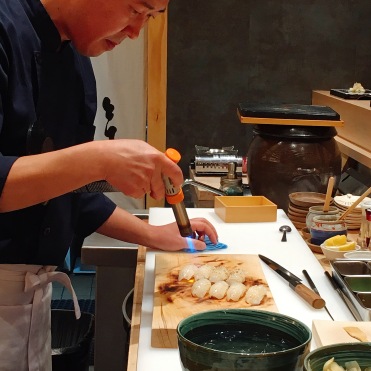 The last course of the dinner was the dessert course and it was surprisingly delicious! Japanese desserts aren’t typically sweet (enough for me), but the Matcha Panna Cotta with Red Beans was a lovely sweet treat to end the omakase experience.

Overall, it was a nice experience, but there was just something missing.

Note: I thought twice about reviewing Omakase Yume. While they are still new, I don’t typically do reviews unless I love something. This time though, given how much this experience costs, I thought it useful for you to know the good and bad. Take it with a grain of salt, though. I’m not an expert – I just know what I like 🙂